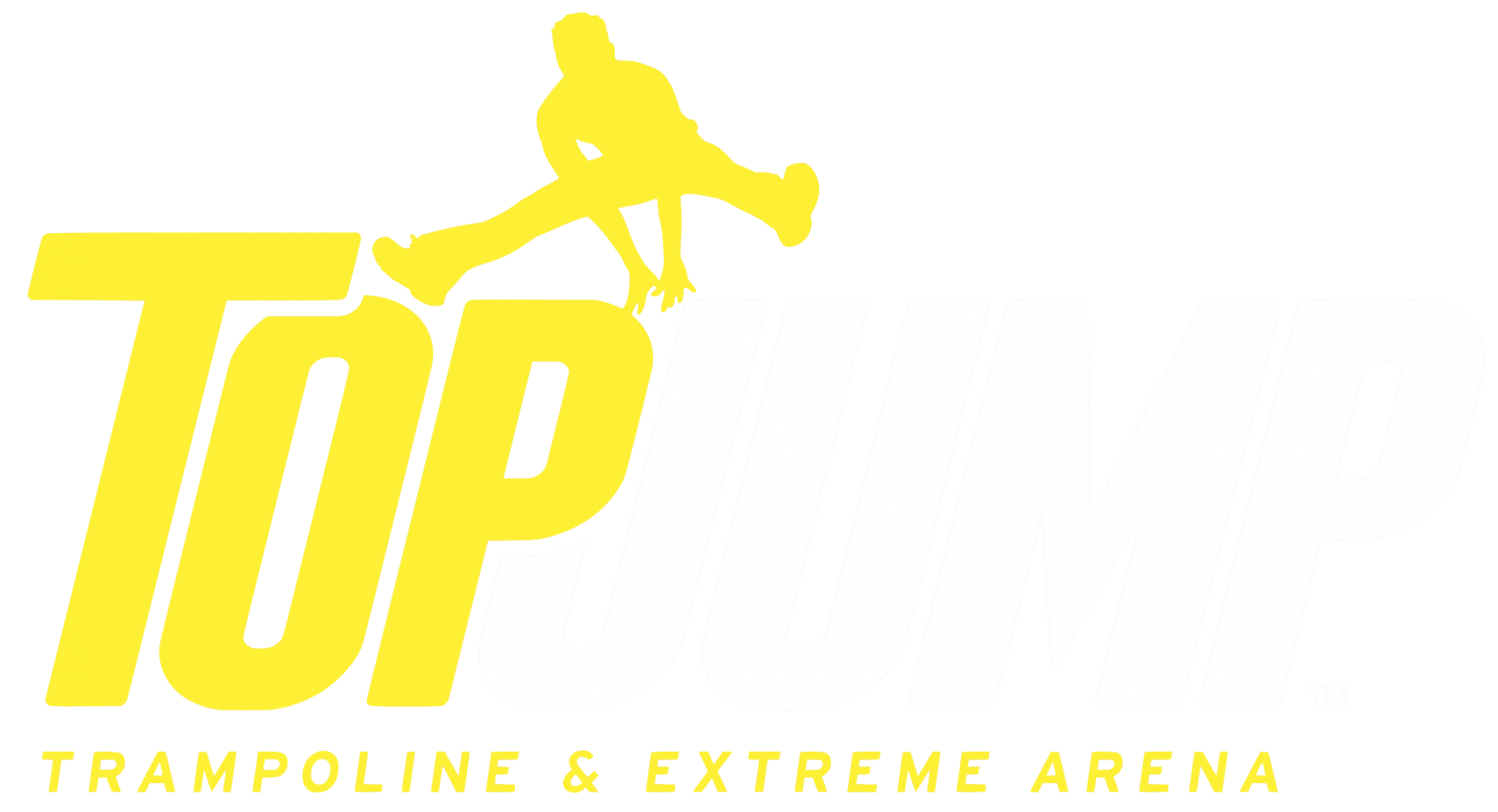 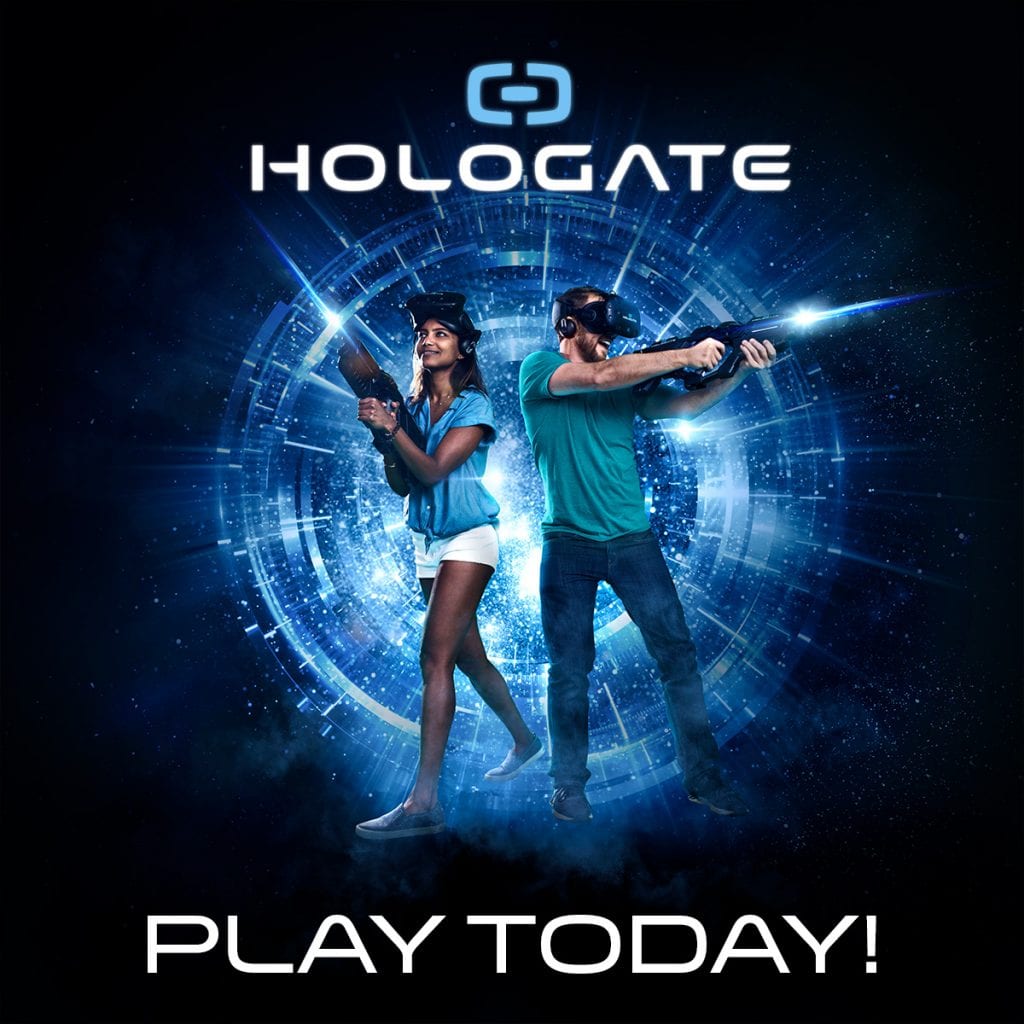 TopJump Trampoline & Extreme Arena houses an award-winning virtual reality attraction that takes gaming to a whole new dimension! The moment you put your VR headset on, you are transported into a variety of new worlds. Each world brings forth a different adventure. Travel to the land of Simurai and battle robots and dragons. Teleport through time and space in Groove Guardians and dance your way across the Galaxy. Team up with the Zombie Weapons and Tactics in Zombyte as you fight off hoards of oncoming zombies. Looking for something a little more chill? Take on your best pals in the coolest snowball fight of the century in Cold Clash — but beware of the sneaky Yeti!

Come experience IAAPA’s BEST new product of the year at TopJump Trampoline & Extreme Arena! Hologate is an immersive experience that is physically engaging and suitable for players of any age! Hologate uses advanced graphic technology to create a realistic experience without motion sickness.

Zombyte is a thrilling zombie survival game. Join the Z.W.A.T (Zombie Weapons and Tactics) to fight off an army of zombie-like creatures; humans with brain enhancements that have been infected by a computer virus. But these zombies aren’t alone; they are joined by a force of infected robots. Each enemy attacks in a different way, so you must communicate with your team and maneuver to avoid being attacked. Do you dare to take on the invasion with your friends?

Groove Guardians is the ultimate music challenge and dance battle. You have controllers (1 in each hand) that act as fists in the digital space. Use the fists to punch the oncoming notes to the beat of the music. While using hand movement to hit the notes, you have to duck and maneuver to avoid oncoming obstacles. Get into the flow of the track and become part of the music!

SIMURAI is a team-based cooperative shooter game that will challenge all your skills. Together with up to 4 players, your mission is to defend a futuristic base. Work together as a team to fend off waves of menacing alien mech-spiders, robots, and drones to prepare yourselves to defeat bigger enemies like the giant Sumo-Bot and the mighty Dragon-Boss.  Power-ups will transform your blaster and give you special powers and don´t forget to dodge the lasers if you want to beat the high-score. With high-end graphics and a unique retro-arcade look, this game has become the HOLOGATE´s signature game.

SIMURAI ARENA is a highly competitive, highly addictive player vs. player game. Challenge your opponents in this hi-tech version of ‘capture the flag’. Claim towers in the arena for your team and try to prevent your enemies to gain too much territory. Teleport yourself to higher ground and pick a power-up for strategic advantage to eliminate your opponent before they eliminate you.  This game opens up the option to run virtual reality tournaments and engages beginners, advanced players, and spectators equally. The gameplay is physically engaging and easy to learn but hard to master.

Experience a snowball fight like never before. Maneuver your hovercraft on a frozen lake to collect golden coins, but watch out for your opponents and the crazy yeti as they both shoot icy snowballs at you. Seek out the power-ups to give your snowball shooting, superpowers. This family-friendly game will entice you with its cute and unique look and is a guaranteed virtual reality party smash. Oh, one last thing…beware of the yellow snowballs.

Located between lights 8 & 10 on the Parkway

Check Out Our Friends 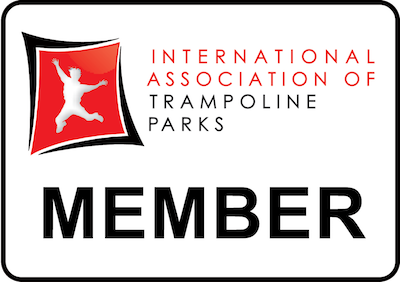 TOPJUMP IS OPEN! CLICK HERE TO BOOK YOUR ADVENTURE